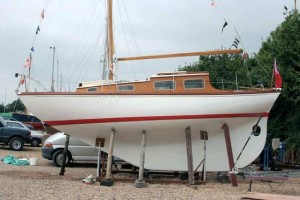 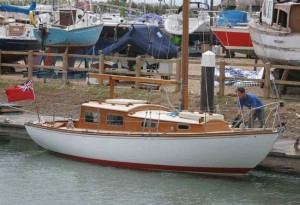 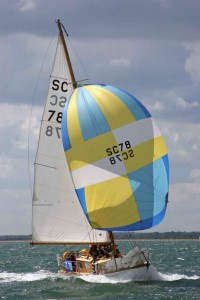 The South Coast One Design (SCOD) was designed by Charles Nicholson in 1955 for a group of Island Sailing Club members who were keen to have an inexpensive and fast cruiser-racer one-design to be raced around the Solent. The first 6 were built at Clare Lallows yard in Cowes and all competed in the 1956 Round The Island Race, winning the first six places overall.

This immediate success brought a flurry of commissions and a number of yards around the UK built the new one-designs, the most successful being Burnes Shipyard of Bosham, Sussex, who, between 1956 and 1967, built a total of 62 SCOD. 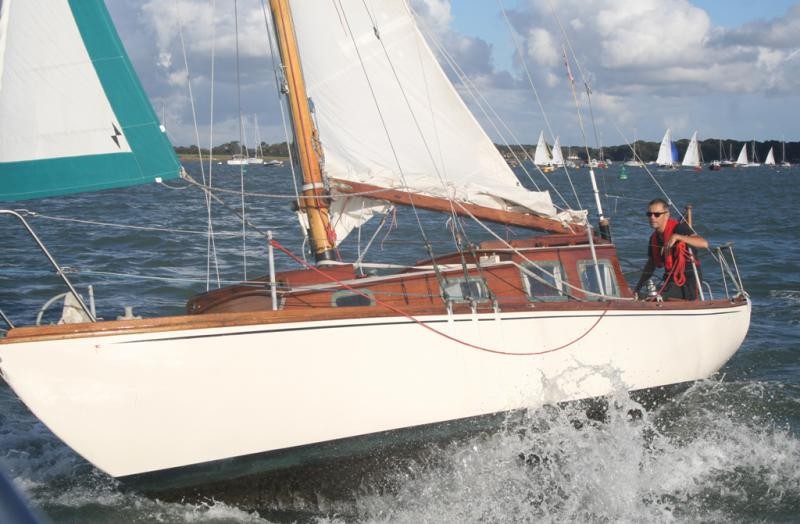 Over the years an impressive 106 South Coast One Designs have been built.

Brest: the world’s largest maritime festival in photographs by Nigel Pert & Dan Houston with a … END_OF_DOCUMENT_TOKEN_TO_BE_REPLACED