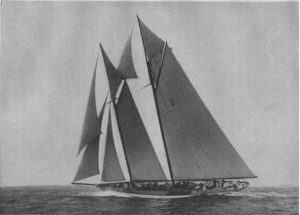 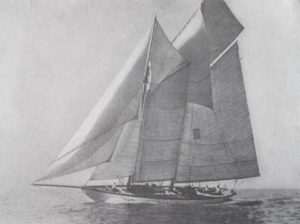 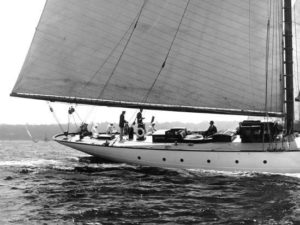 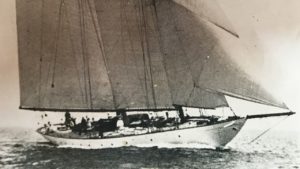 “When racing was resumed after the War the fleet was small but the schooners were of the first rank and well handled, the most conspicuous being the Vagrant, owned by Harold S. Vanderbilt, Commodore of the club from 1922 to 1924. He sailed her almost faultlessly and was successful in winning both the Astor and King’s Cups two years running, an achievement that has never been equalled.” The Major Yachts’ by Bennett Fisher, Published in ‘Sailing Craft’ in 1928. 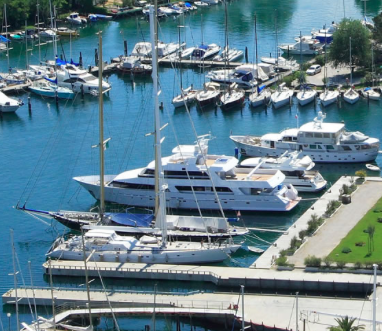 Royal Huisman stripped her out and ‘reanimated’ her graceful lines with a new crew quarter. Technical installation like the engine, generator, heating, air condition and so on will be smartly installed. Dykstra Naval Architects are to redesign her schooner-rig with yankee, staysail, main staysail and queen fisherman. Rondal will build new aluminum masts including a furling system for the fisherman sail and mainsail. 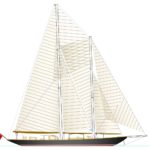 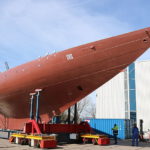 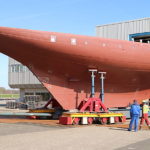 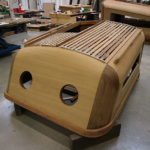 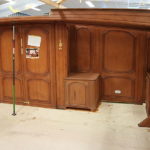 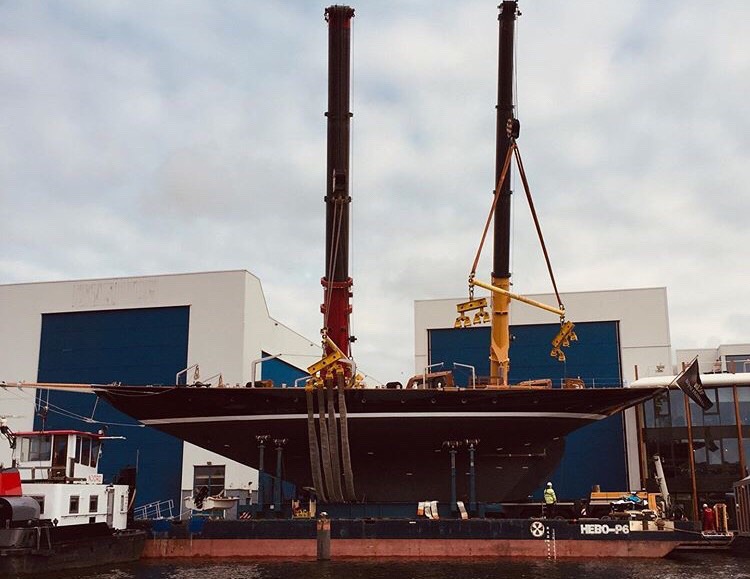 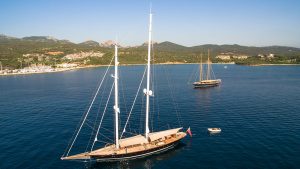 Even for Huisman, the scope of this 22-month refit was “vast”, resembling more a rebuild than a restoration of the magnificent steel-bodied schooner. The owner’s brief to “reconstruct Vagrant’s magnificent elegance and style inside and out” and to “re-engineer with the finest materials and most advanced systems for sensible, effortless and safe operation” was aided by Huisman’s rigging arm, Rondal, and Dykstra Naval Architects.” CLASSIC BOAT

Brest: the world’s largest maritime festival in photographs by Nigel Pert & Dan Houston with a … END_OF_DOCUMENT_TOKEN_TO_BE_REPLACED