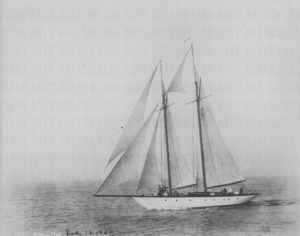 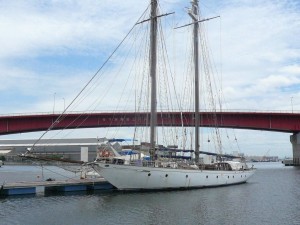 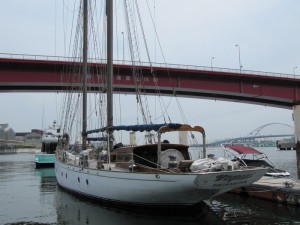 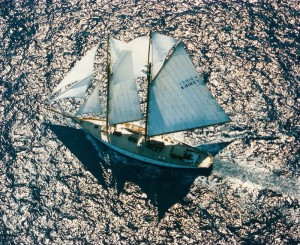 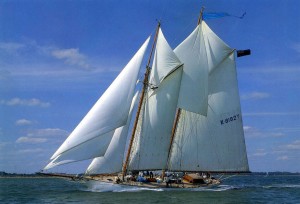 Vagrant was ordered on March 23rd, 1910 and launched on June 15th, 1910 after an incredibly short building time of only 84 days. She was built for a cost of $26,800 for Harold S. Vanderbilt. Vanderbilt also built a second larger Vagrant in 1913 also from the drawing board of Nat Herreshoff. 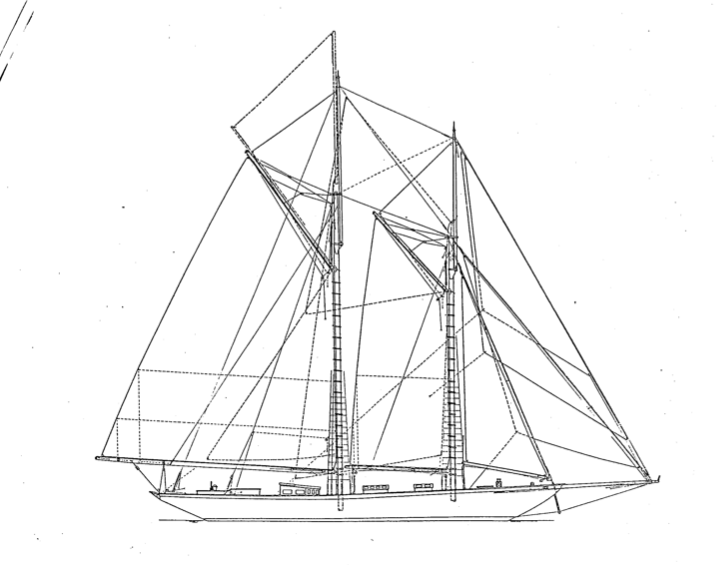 Her ownership history is from Taglang, Jacques. Mariette & The Herreshoff Schooners. Eynesse, France, 2010, Vol. I, p. 431: 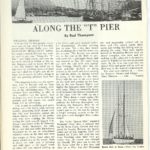 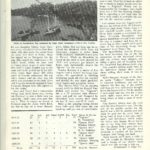 “What a superb yacht. My friend Han Lammers owned her for a brief spell in the eighties.   Unfortunately, he was chartering her and switched the running backstays on the mainmast to a backstay on boomkin set-up which failed in heavy seas off Barbuda and toppled the whole rig.   He tried to find the spars in a private plane to no avail, and was never able to get the sticks up on Vagrant again.

He sold her to Peter de Savary(PDS) of English America’s Cup fame.   PDS undertook a monumental full refit – right down to the frames – in Antigua, then had Harry Spencer re-rig her as a gaff schooner as she was designed.   I never saw her fully restored and would love any info as to her recent past and location”.

“I was one of the crew members on Vagrant when we sailed her in the Caribbean and later from Portsmouth UK to Osaka, Japan in the mid 1990s.   Peter de Savary had sold her to the Osaka Yacht Club and one of the conditions was that we deliver her under sail.   I understand she is still there but has not been sailed nearly as much as she should have been”. 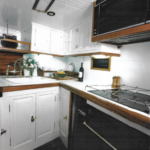 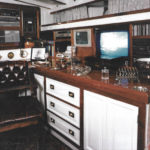 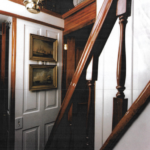 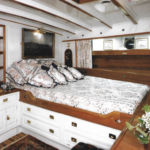 Current owner: Private Owner, Nishinomiya, Hyogo Prefecture, Japan (last reported 2017 at age 107). Sunk at her berth circa late 2018 during a typhoon. Pictures of her before she sank: 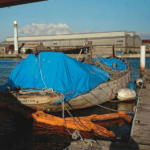 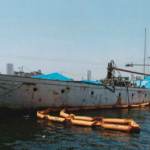 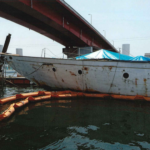 Likely to be dived on and potentially floated in next weeks.

Brest: the world’s largest maritime festival in photographs by Nigel Pert & Dan Houston with a … END_OF_DOCUMENT_TOKEN_TO_BE_REPLACED