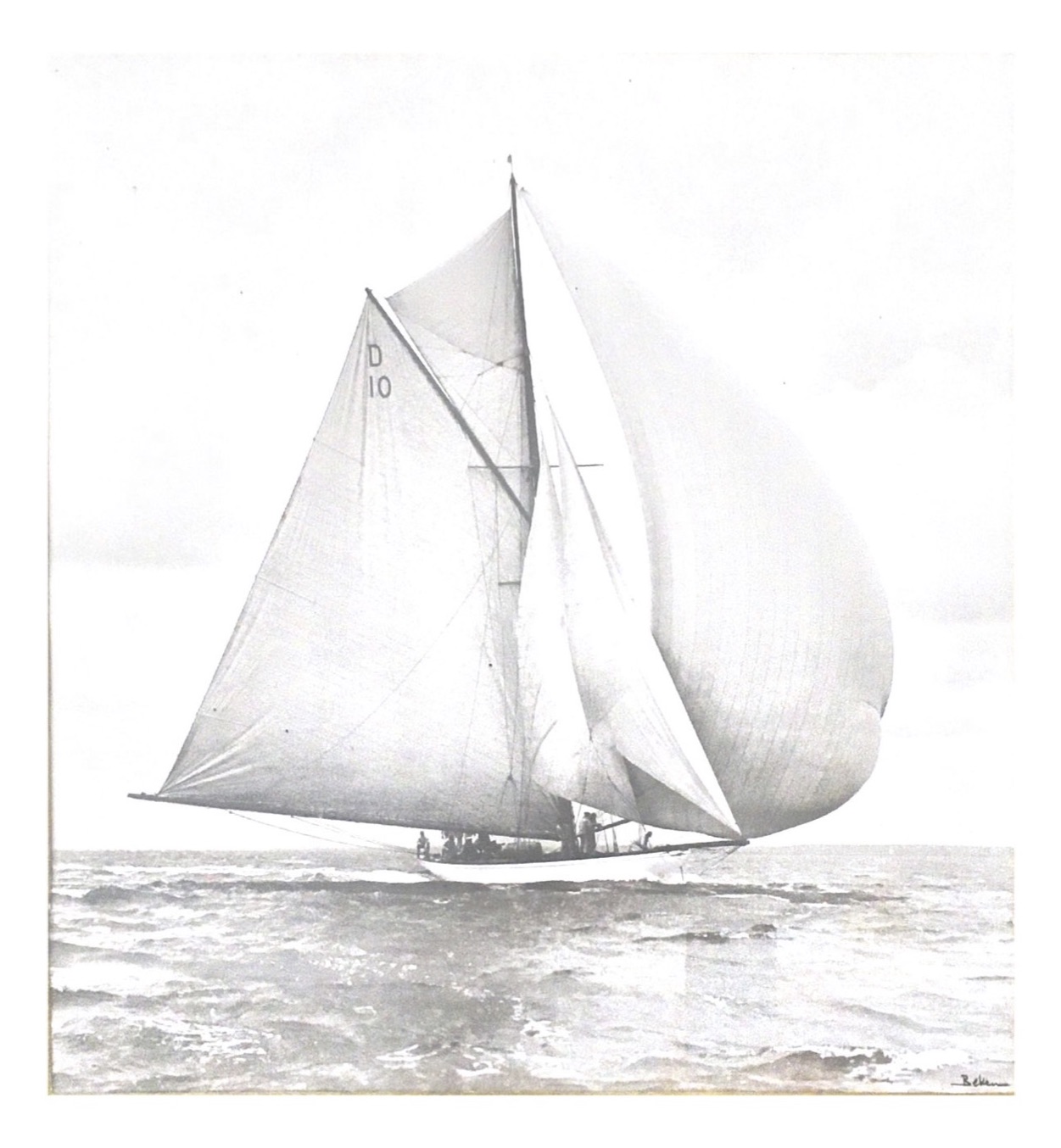 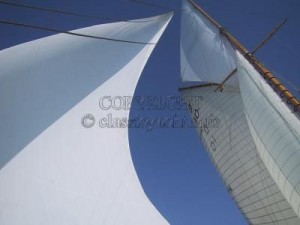 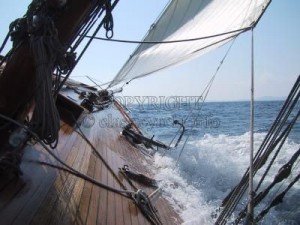 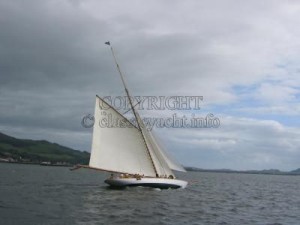 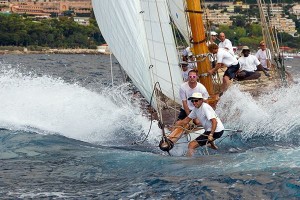 The Lady Anne was built for George Coats of Glasgow.

“My father Patrick Naven owned The Lady Anne when I was born in 1959.  I was nine days old when I went aboard to live on the family home with my sisters.  We were based in the south of England and crossed the Atlantic twice to cruise the Caribbean, we also sailed to the Canary islands and Ireland. Sadly my father sold The Lady Anne in the mid 60’s as he couldn’t afford the ongoing maintenance at the time. Our family had many great adventures over the years sailing this yacht and so many memories we will always cherish” Carol McBeth

“In 1968 Lady Anne (without the ‘The’ at the time), owners Tom and Lynne Bullock, was ketch rigged, when brothers Nick and Peter Varlow crewed for them on a July-September trip from her base in Poole to the Canaries. We proved her pedigree by winning the Puerto de La Luz – Jandia regatta, August 1968.” Peter Varlow 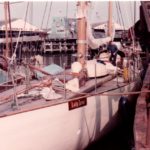 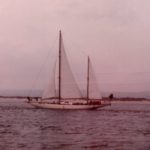 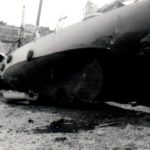 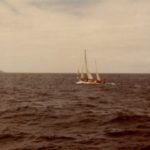 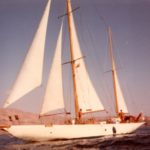 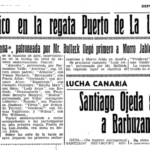 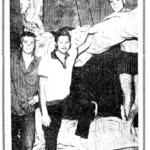 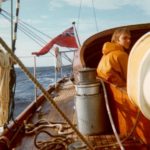 Of interest: ‘my great-grandfather, Robert Morris skippered her, and my grandfather also served on the crew’ George Newlands (Mclaren Books).

Restored by Fairlie Restorations in 1999. She is one of the last four 15-Metres remaining, the others being Tuiga, Hispania and Mariska, and she has since been racing among the classic fleet in the Mediterranean. She was launched in 1999 with a carbon fibre sheath in her topmast which became an issue for debate for those that believe there should be no modern materials used in the construction of these ‘classic’ yachts. It didn’t help that ‘The Lady Anne’ appeared to slip past her older sister, Tuiga, in the subsequent regattas of her first few years out racing. She went on to successfully win the 2003 Fife Regatta and continued racing in the Mediterranean so long as she was permitted to do so by the CIM committee. 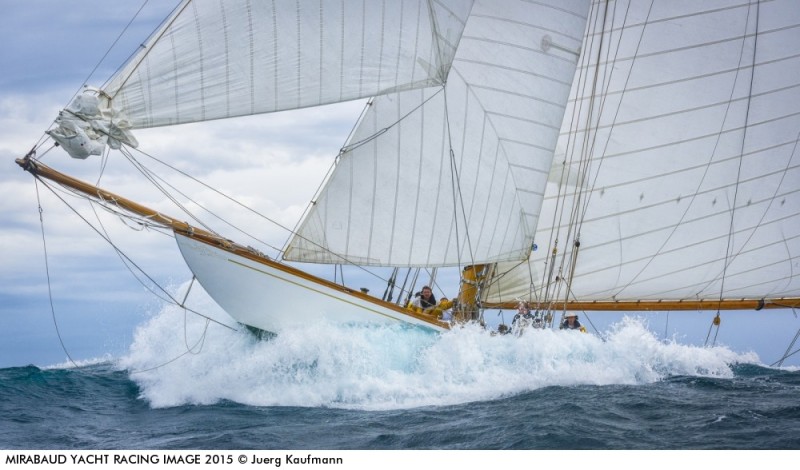 When Adix, her mothership, took off across the Pacific The Lady Anne was layed up and her next time out sailing again was during the America’s Cup in Valencia, 2007. She raced at the Fife Regatta on the Clyde in 2008.

Having built a new topmast without carbon fibre ‘The Lady Anne’ has been back on the regatta circuit attending events in 2011 and 2012. In 2012 she participated in 3 15-Metre regattas with her 3 Fife 15-Metre sisters and won the series overall under the newly created 15-Metre Association.

Brest: the world’s largest maritime festival in photographs by Nigel Pert & Dan Houston with a … END_OF_DOCUMENT_TOKEN_TO_BE_REPLACED