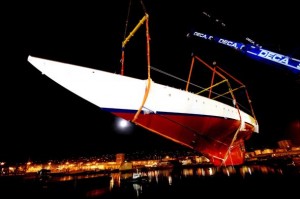 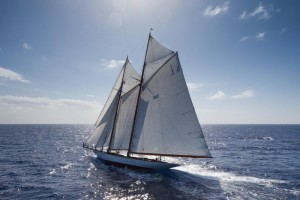 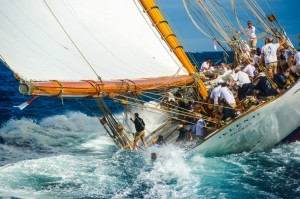 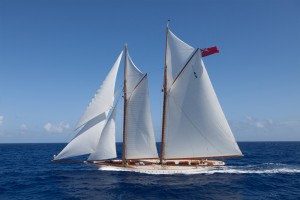 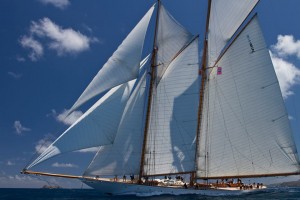 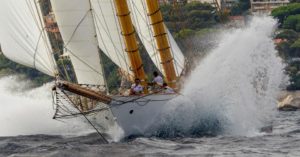 It was a glorious vindication for Morton Plant who, in 1910, had commissioned Elena with that wonderful design brief: build me a schooner that can win!   Nat Herreshoff rose to the challenge by improving on his design for Westward. She was built just the year before. Westward was already a winner but Herreshoff was convinced he could improve the design yet further.

Above the waterline, Westward and Elena were identical.   Below, however, Elena was given a slightly fuller keel, lowering her centre of ballast and improving her windward ability.   Elena was launched the following season and, fresh out of the shed, won most of her early races against the cream of the American schooner fleet, including the Westward.   Seventeen years later came that crowning glory: victory across the Atlantic. A story of ambition and success from the early decades of the 20th century, the tale finds its echo in the early years of the 21st.   For it was in 2002 that Eleonora was created as a faithful recreation of Westward. Eleonora has already impressed the racing fraternity and we expect Elena to recreate the rivalry as well as the camaraderie that crisscrossed the oceans in the 1920s and 30s. 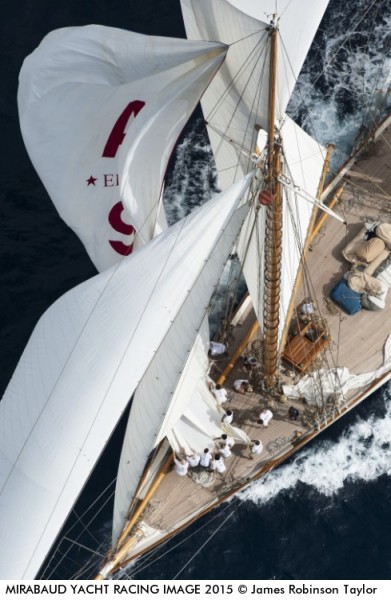 Today, Elena is found in the leading classic regattas and ready for charters in the Mediterranean and Caribbean.

Brest: the world’s largest maritime festival in photographs by Nigel Pert & Dan Houston with a … END_OF_DOCUMENT_TOKEN_TO_BE_REPLACED