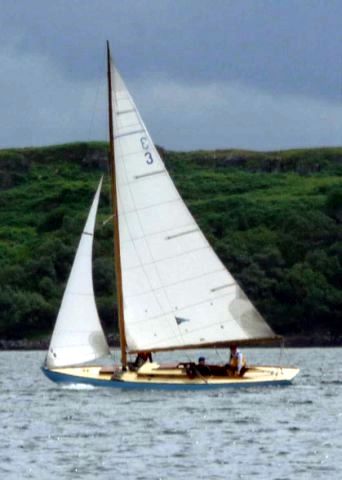 Bernera was commissioned by Mr W M Dunn, but it seems he hardly sailed on her, if at all, because within a year she had been bought by Robert K Sharp, who owned her from 1929 to 1950, one of the longest periods of continuous ownership, with just a short break. During the War Mr Sharp served in the Dover Patrol, an extremely dangerous exercise. By 1944, having become very stressed and convinced that he would not survive, he sold Bernera, only to regret his decision immediately. He approached her purchaser, who agreed to sell her back to him. 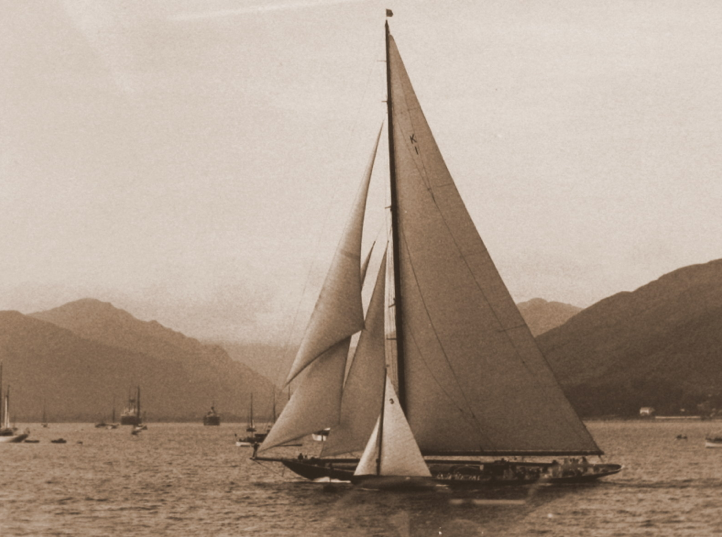 In 1950 Mr Sharp sold her again and once again regretted what he had done. Fortunately Sanda was on the market, so he was able to buy her. Bernera remained in the ownership of her new owner D H Taylor until 1956, then she belonged to Mr and Mrs P Simpson until 1959. By the 1960s she belonged to Mr R E Pender, then she was converted for cruising by Terry Wade in the late 1970s. Eventually she was bought by Martyn Webster and reconverted to her original configuration by John Hill at Renfrew in 1997.

Martyn sold her to Arup and Mary Ray, who had further extensive work carried out and she is now berthed at Kilmelford. 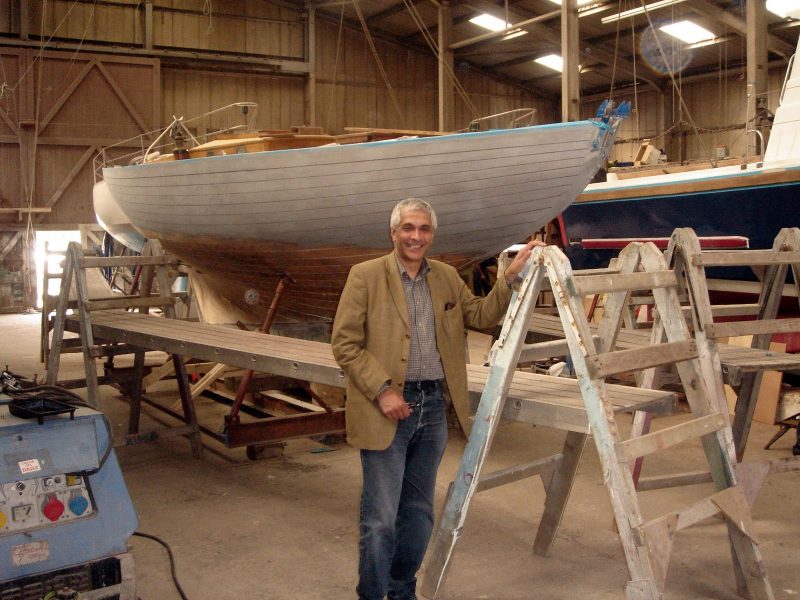 Above information courtesy of www.scottishislandsclass.blogspot.it

Brest: the world’s largest maritime festival in photographs by Nigel Pert & Dan Houston with a … END_OF_DOCUMENT_TOKEN_TO_BE_REPLACED