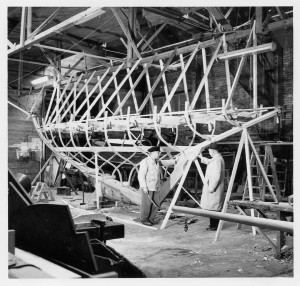 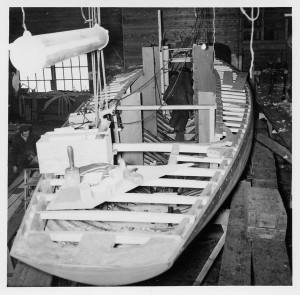 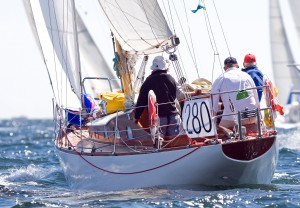 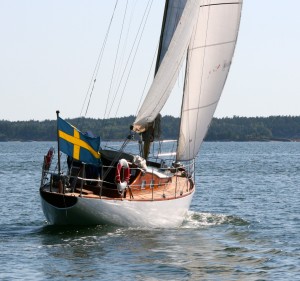 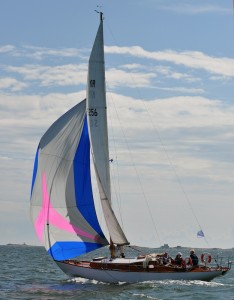 “Atena was built at the very famous Schelin yard in Kungsör Sweden (a book has been published about the yard which is still in operation)  and she was designed by her first owner Paul Rönnqvist. He, and later his son, owned Atena for about 15 years. After that she had four different owners until acquired by her present owner ten years ago(2016)  She has been maintained by a yard and and a section  of the two top planks next to the port shroud plates were replaced four years ago. Other than that she is structurally and cosmetically in great shape”. Olle Appelberg

Brest: the world’s largest maritime festival in photographs by Nigel Pert & Dan Houston with a … END_OF_DOCUMENT_TOKEN_TO_BE_REPLACED