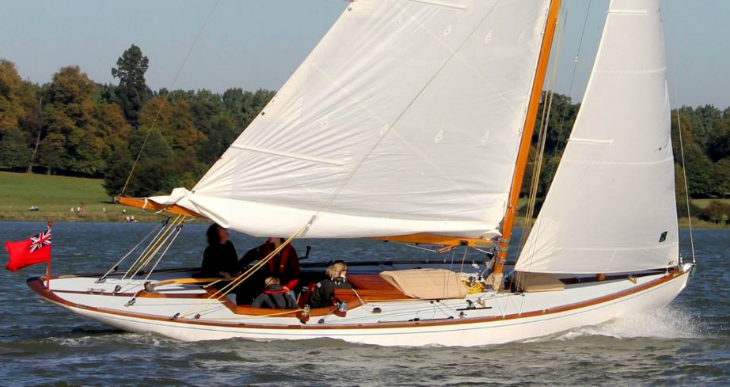 In the early 1920’s Harry May was approached by the Lymington Yacht Club to draw up a One-Design cruiser-racer. He designed a 6-ton sloop known as the West Solent One Design and many were built by his yard, the Berthon Boat Company of Lymington.
There were a total of 37 built. 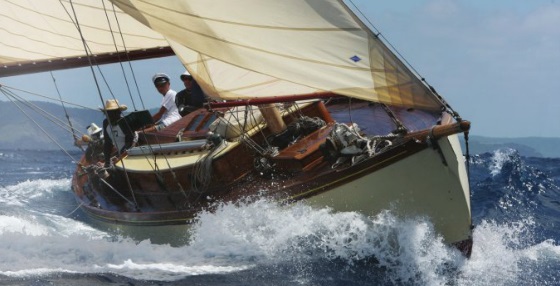 The 36ft 9ins Gauntlet was the result of an enquiry for a yacht by Mr Berge in 1934. However, he decided on a different design built by Phillips of Dartmouth. Harry May was so incensed by this that he built his design anyway and challenged the Phillips boat to a race. By throwing down the Gauntlet and winning the race handsomely, this now famous design was born. (Source: Berthon)

Brest: the world’s largest maritime festival in photographs by Nigel Pert & Dan Houston with a … END_OF_DOCUMENT_TOKEN_TO_BE_REPLACED