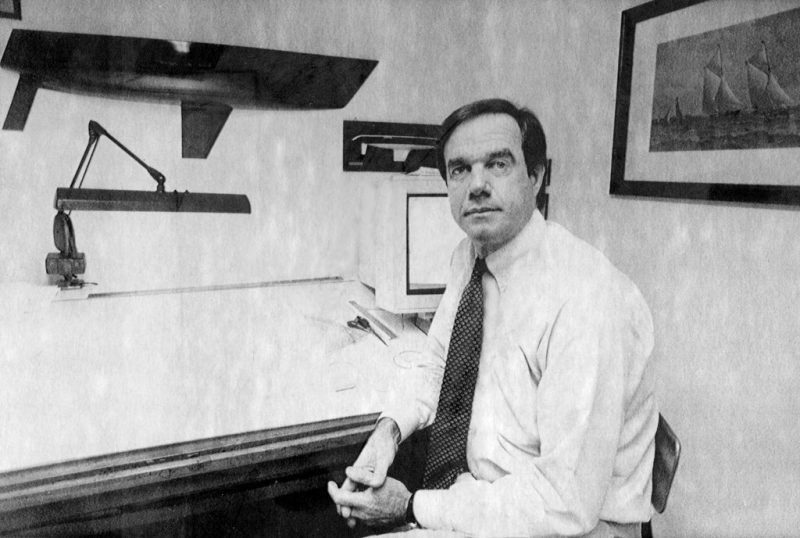 Known for having a mathematician’s precision and a renegade’s willingness to experiment; he developed, for example, a retractable keel that reduced the drag on a boat headed downwind.

Criticized by some for bringing American know-how to a foreign team, Mr. Chance said at the time that he hoped to use the experience to help him build an even better boat for the United States.

Indeed, though the French did not succeed — the 1970 challenger was Australian — Mr. Chance was subsequently hired to help improve the performance of Intrepid. He lengthened the waterline and she won the America’s Cup again.

Brest: the world’s largest maritime festival in photographs by Nigel Pert & Dan Houston with a … END_OF_DOCUMENT_TOKEN_TO_BE_REPLACED