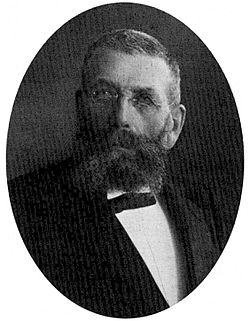 August Plym was born March 11, 1856 in Sweden. Nothing is known about August Plym’s childhood and early youth but by the age of 25 he began to build boats at Kummelnäs Yard under Henning Smith. Here he became foreman and stayed at Kummelnäs until 1893. He then started to design and build boats that were originally intended for pleasure sailing and racing.

August Plym, throughout his life was known to have a very short fuse. His wrath was kindled by the slightest reason. He used the same methods to teach his children discipline as he used to teach his workers at the shipyard about carelessness and that bad work would not be tolerated. Even his wife, having followed him on one occasion on his rounds of the shipyard, was ashamed at his outbursts!

Many remember him as a big man with greying hair and steel blue eyes who rarely smiled, in a severe face surrounded by a bushy beard. He became a pioneer for Swedish boatbuilding of the highest standard and he was the first person in Sweden who built using planking on the combination of steel and bent frames and who started to manufacture hollow spars. 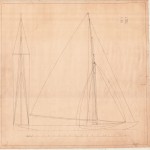 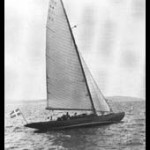 He built many large and expensive boats and the last for this period was a 150 sq.m Skerry Cruiser ‘Ebe’, later ‘Ebella’, commissioned by Miranda’s owner, the shipping magnate Eric Brodin from Gävle. The owner never actually stepped foot on board due to losing his fortune in an economic crisis but she still sails to this day under the name of Beatrice Aurore.

His personal motto: “What I have promised, I will keep.”

Yachts built by August Plym include:

Brest: the world’s largest maritime festival in photographs by Nigel Pert & Dan Houston with a … END_OF_DOCUMENT_TOKEN_TO_BE_REPLACED