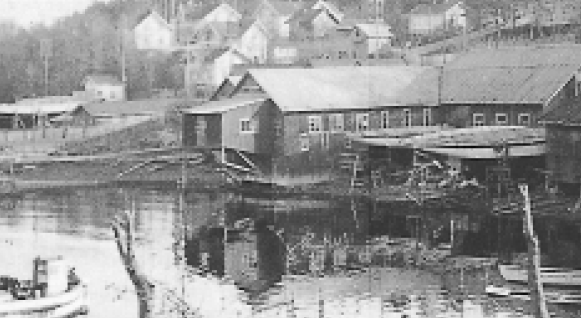 Jensen took over a yard at Vollen in 1897 and having got going with some success he allied himself with the aristocratic Anker who bought himself into Jensen’s yard in 1905.

While Jensen was the conscientious boatbuilder par excellence, Anker used all the contacts he could muster among his rich friends in the Royal Norwegian Yacht Club who were now eager to order boats built after the First International Rule so that they could take part in national and international yacht racing.

In 1911 the two partners agreed that from then on the boats should be designated as coming from Anker & Jensen, not as before, designed only by Johan Anker, built by Anker & Jensen.

Jensen eventually broke out of the partnership in 1915, possibly as he felt that his own talents as a designer were not getting enough recognition.

Brest: the world’s largest maritime festival in photographs by Nigel Pert & Dan Houston with a … END_OF_DOCUMENT_TOKEN_TO_BE_REPLACED